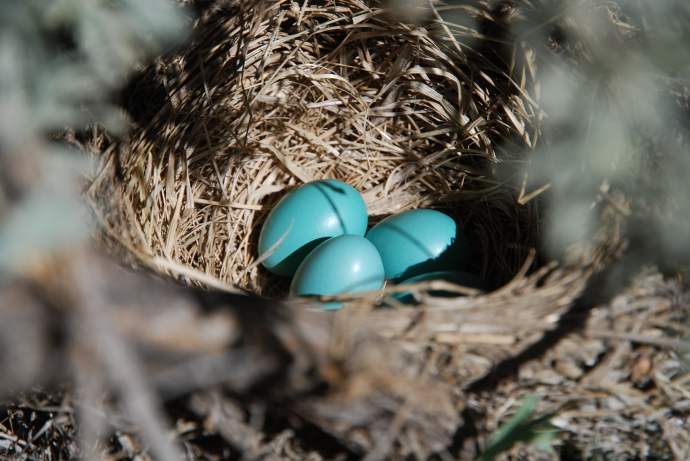 Just after the election, while I was vacillating on the despair-o-meter between head-in-the-sand and rage, Riley came home from school with a list of actions for the future. That’s what she called them – “actions,” uttered with the most delicious conviction – and her brainstorm included ways to engage in the community. In class that day, they’d talked about the power of volunteerism (one of the many reasons I love her school) and the possibilities inherent in tapping into the needs of beings outside of oneself as the only way we’re going to move forward together.

On Riley’s list were actions that indicated what she loves best and not what she thought sounded good to someone else (from the beginning, it’s been clear I’ve had very little to do with her rock-solid self-awareness, which is strange terrain for a parent). Volunteering at the World Center Birds of Prey, at the zoo, and The Humane society. She threw down her backpack and got online to find out how an almost thirteen-year-old can work for her chosen causes. In her notebook, she made another list of phone numbers to call, dates she’d be able to participate, and paperwork required to make it all happen.

I hovered on the edge of her intent, preparing dinner, and marveled at this girl of mine.

After months of conversation and reading and listening to pundits, after months of classroom activities and learning about the democratic process, after going with me to the polls to vote and then staying up late to witness what felt like the world burning down, Riley had had enough of the adult version of solving problems. And who can blame her?

Admittedly, I haven’t been a very good role model in the days since. Each new cabinet appointment – which I take as a personal affront and further evidence every safeguard I value and respect is being dismantled and sold for parts – calls up fresh desolation and confusion. Fresh dystopian metaphors. As if the White House is a frat house, and Voldemort’s doling out bids to Death Eaters after rush. As if the Hunger Games contestants are all environmentalists, artists, scientists, educators, thinkers, philanthropists. The last one standing in the arena will be a reminder not to live against fascism. As if our new Big Brother positioned himself for office for no other narcissistic pleasure than because he cannot get enough of watching himself on T.V. Orwell and Huxley and Bradbury are turning over in their graves. I feel confident my future may involve standing in front of a bulldozer, literal or metaphoric.

What seems clear, especially to Riley, is that I’m no peach to be around. Also, I’ve forgotten my job, which, in addition to teaching her to speak up and question everything, is to model and encourage critical thinking, making connections with people we might not understand, working hard for the common good.

My resolution as we leave this odd year behind and face the new one is to take a page out of Riley’s notebook. To focus on chasing down what I love best with more joyful purpose. The byproduct, I’m hoping (I’ll work on my optimism here), will be to heal some of what feels so broken.

To gardening that nourishes the soul and belly, that becomes a reason to share.

To working with students to uncover what sings best for them, that seeds a new generation of mindful citizens, that becomes a reason to listen across generations.

To being outdoors and finding dark nights, that become a reason to preserve and to acknowledge how ecosystems are tethered, reliant upon one another.

To reading and writing stories that ask us to question what it means to be human, that becomes a reason to wonder, to seek  bridges.

And to rediscovering music, which for some reason that escapes me we’d taken a hiatus from in favor of radio and T.V. covering the election. A friend once told me she likes coming over because there is always music at our house. Looking back, I can’t remember at what point we turned this part of ourselves off.

This week Riley and I went to hear the O’Conner Band (with Mark O’Connor, known well in both bluegrass and classical circles) perform An Appalachian Christmas. We’re pretty enthusiastic bluegrass fans, and this seemed like just the right kind of medicine for a pre-holiday evening. You know you’re in the presence of something inspired when strings and voices give you chills, when they sound better live than recorded.

A few minutes into the fifth or sixth song, Riley leaned over and pointed toward Mark’s son Forrest, the mandolin player. “Listen to that mandolin,” she said. “Boy, can that guy play.”

We tapped our feet and sang along to a few Christmas tunes, and then the band played a new duet, the mandolin welling up in the space between voices. Riley leaned over again.

“That mandolin,” she whispered, grabbed my arm. “Mom. I think that’s my spirit instrument.”

All the way home we talked about the mandolin, where to rent it, if she’ll ever be able to make her spirit instrument sound like that. I’m tickled, of course. Our new season of action, it would seem, will involve more music. And even better, music from my capable daughter’s generous, curious hands.

We’ll see what happens; the journey is the thing. But I can’t think of a better sidekick for greeting the actions of the future than a girl who believes in possibility so fiercely, it’s emanating like light from within her. . 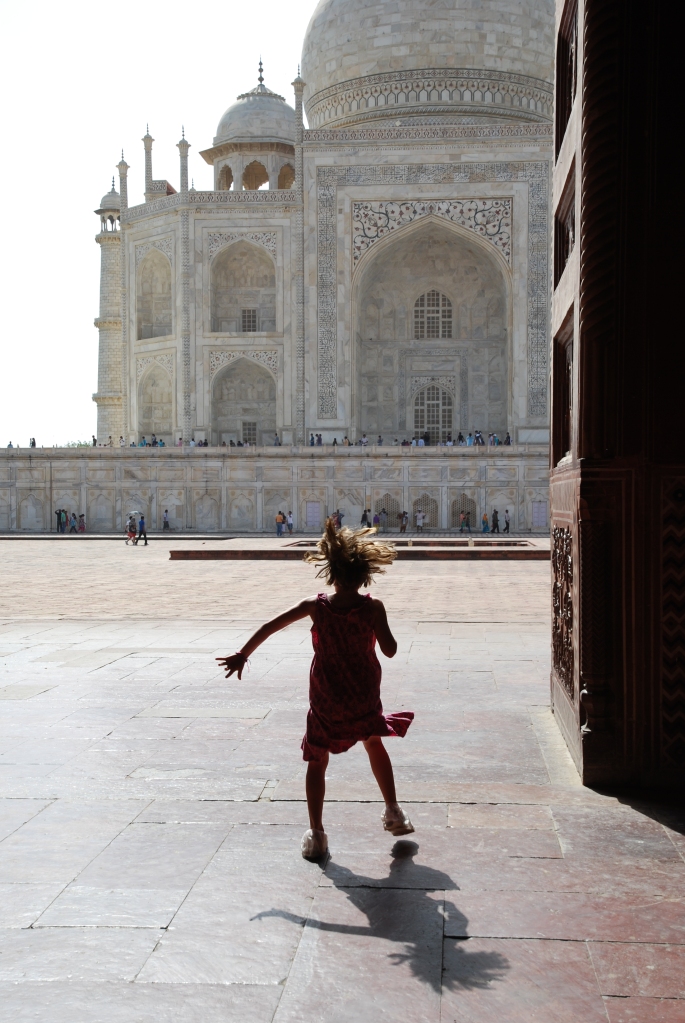 Riley at the Taj Mahal (www.lauramgibson.com)

8 thoughts on “hope that perches” 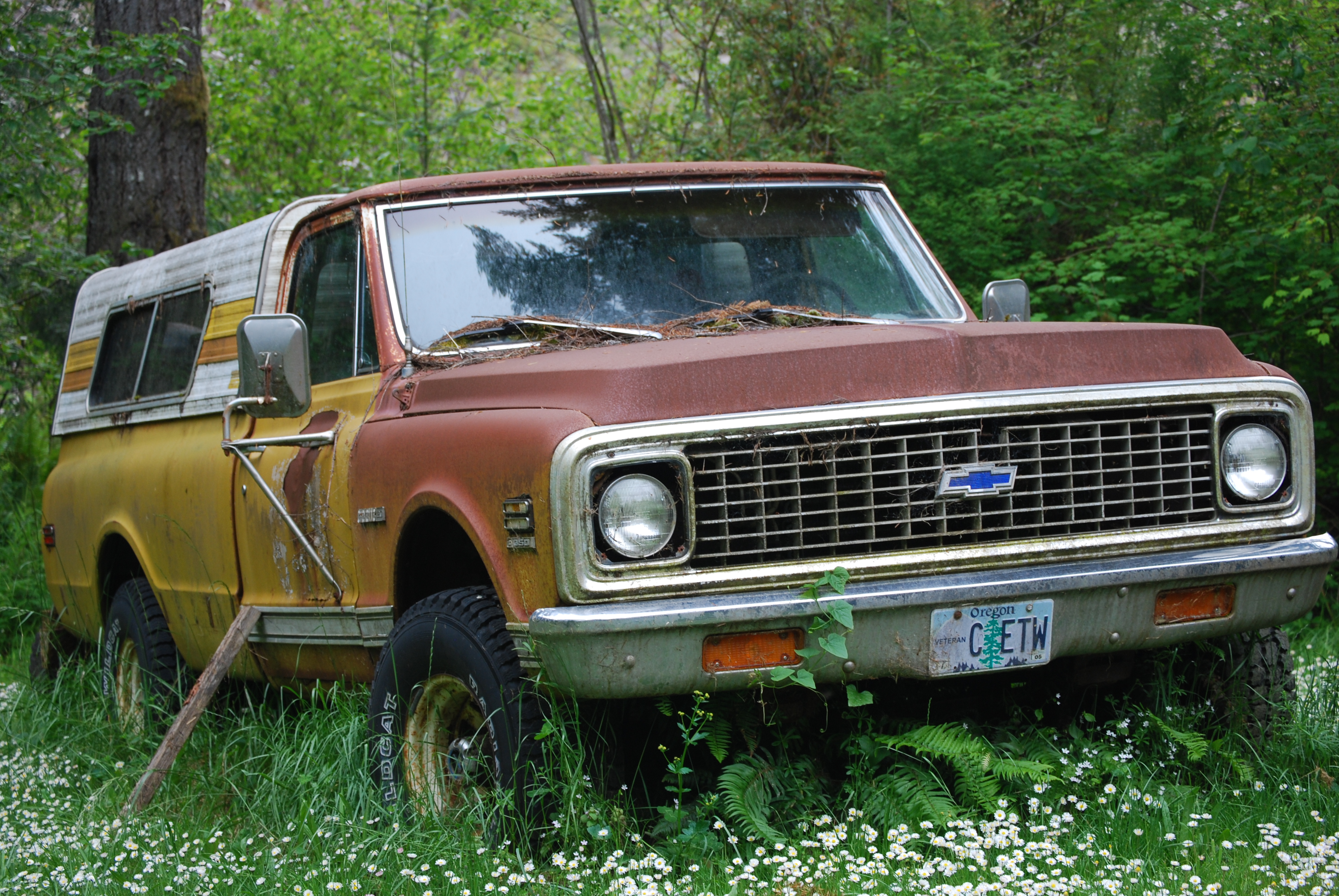