Every year, standing at the threshold between years feels bittersweet.  The year in rear view a tangle of experiences powerful and ordinary, some regrettable. The year ahead brimming with possibility.

The new year will deliver another birthday, hopefully, and an age I’ll be surprised about. I don’t feel nearly as old as the data indicates. I’m beginning to understand how my ninety-three-year-old grandmother, even at the end when she insisted she was only sixty-four, couldn’t reconcile how fast her life had gone by.

In 2014 some dear friends spent the better part of the year ill, others navigated divorce, joblessness, financial ruin. Deaths of loved ones meant wrangling fresh grief. I hope wherever those souls are they are at peace.  Raising kids continues to be hard work, so often a befuddling puzzle difficult to decode with any sort of clarity. Looking back, I spent too much of the year wishing I had better tools for living, wishing I was braver.

In 2014 one of my favorite writers, Kent Haruf, passed away.  I considered him a friend, though I never met him. More, I considered him a mentor.  Reading Haruf’s novels helped me understand the fierce tenderness a person ought to strive for and inspired me to take my writing seriously.  His Plainsong – that spare, gentle tale of regular folk who learn to rely on and love each other like family – is the kind of story I hope to write someday. Until his death at the end of November, he wrote, talked about writing and also about getting ready to pass over to another place.  Six days before he died, he even gave one final interview.

I miss his presence in the world.  Though he left his readers with one last book, Our Souls at Night, due out in May, I miss already whatever future stories he might’ve created that won’t be told.  Wherever he is, I wish peace for him, too.

I’m hopeful a new year means my loved ones and I will be healthy and wise, kind and forgiving, productive and successful.  But I know a new year will have its share of struggles, ones I’ll hope to meet with grace and dignity.

In line for bagels this morning I listened to folks chatting over coffee, reflecting, planning how they would celebrate the end of this year.  On the magnetic board above the deli counter, some words by Pema Chodron reminded me to rejoice in the ordinary:

“Rejoicing in ordinary things is not sentimental or trite. It actually takes guts. Each time we drop our complaints and allow everyday good fortune to inspire us, we enter the warrior’s world.”

I didn’t know who she was, so back at home I asked Uncle Google about her – the first American woman to become a fully ordained Buddhist nun, an author, a teacher, a spiritual leader, a mother.  She has her own foundation.  She’s a bit of a rockstar. These words are from her work titled The Places That Scare You:  A Guide to Fearlessness in Difficult Times, a title that made me chuckle for its timeliness. A little barb to prod me in the direction of courage.

Waiting for my turn in the bagel line, I read her words again and again, comforted by the notion of being a warrior fierce and insistent in celebrating the fact of existence and the daily-ness of it.  It occurs to me that Kent Haruf would’ve agreed with Chodron, that his stories are about opening oneself to the grace of fully, purposefully inhabiting life with all its imperfections.  He seemed to do that himself until the end.

Onward to 2015, then, a year during which I’ll take experiences as they come, and work to be a warrior for gratitude. 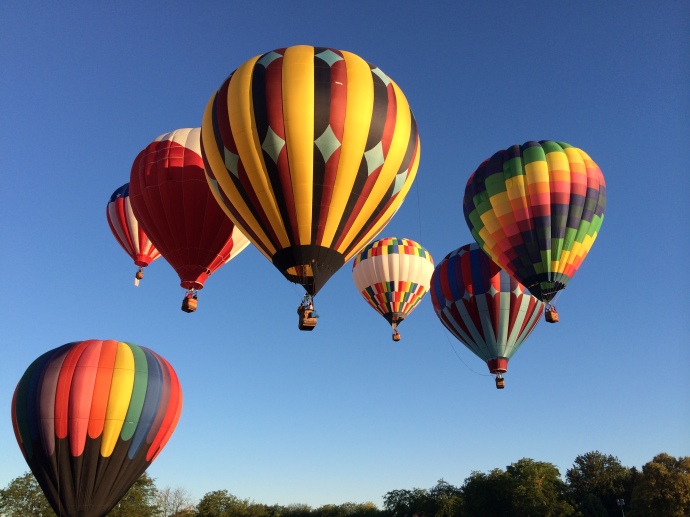